(Click here for Part I of this two-part blog series.)

Patterson’s research on atmospheric lead influenced an amendment to the Clean Air Act in 1970, which gave the newly formed Environmental Protection Agency (EPA) the authority to regulate additives in fuel; but the scientific community was reluctant to cite Patterson directly, who was a known “eccentric”. Furthermore, no researchers had been yet able to duplicate his results, because their labs were not following his scrupulous, and often obsessive, decontamination procedures.

Thus, the regulations the EPA proposed in 1972 were a weak gesture – they required a gradual reduction of TEL in gasoline, from 65% to 60%, over the next 5 years.

Patterson was livid, and so was the TEL industry. Patterson felt the regulations did not go nearly far enough, while the TEL industry felt it was too harsh and threatened their bottom line.

Patterson once again decided that the only response was to return to the field to do more research.

This time, Patterson recruited some grad students and traveled to a remote part of Yosemite National Park, where they hiked to the top of a mountain and sampled everything – air, plants, trees, streams, rain, rocks, snow, soil, and even the tissue of meadow mice and martens (a type of weasel). Four years later, after rigorous analysis, yet again Patterson found that lead was contaminating the food chain even in that remote and undisturbed place. The combustion of leaded gasoline from Los Angeles and San Francisco accounted for 95% of it.

An American Marten (Martes americana), a large member of the weasel family (Mustelidae).

Patterson went on to sample lead levels in the bones of cadavers, as well as 4500 year old Peruvian individuals and one 2200 year old Egyptian mummy. He found that the samples from modern Americans contained 600 times more lead than the ancient remains.

Meanwhile, the TEL industry was doing all it could to stay in business, and even sued the EPA to buy more time, arguing that the science on leaded gasoline wasn’t settled. (Sound familiar?) The EPA lost the case and demanded a full review in the U.S. Court of Appeals, which they won. Two more medical studies had been published, finding that children with higher blood lead levels had lower IQs. Lead companies attempted to take their case to the Supreme Court, but the jig was up. The Supreme Court refused to hear the case. Lead’s heyday was finally over.

More details on the history of lead additives in gasoline is here.

The EPA regulations on gasoline additives went into effect in 1976, and lead in the atmosphere began to decline steadily – just as Patterson said it would.

Patterson doggedly continued his research, unwilling to declare victory until lead was out of our lives forever. In the 1980s, he even had himself air dropped near an active Hawaiian volcano to take air samples that would demonstrate that geologic activity was not the culprit.

Once dismissed as a crotchety firebrand, the scientific community had finally accepted Patterson’s work. His scrupulous lab methods were championed and passed on by his graduate students, who in some cases had been working with him for decades, and other researchers were finally able to replicate his results. Patterson is the father of standard laboratory contamination control protocol, although he is not widely recognized as such.

Lead levels in the atmosphere continued to drop until it reached concentrations not seen since the medieval period. The EPA called for a near ban of leaded gasoline in 1986, and an amended Clean Air Act required that all leaded gas be removed from service stations by the end of 1995.

Patterson would not live to see the end of leaded gas; he died just three weeks before New Year’s Eve in 1995, at the age of 73.

“True scientific discovery renders the brain incapable, at such moments, of shouting victoriously to the world ‘Look at what I have done! Now I will reap rewards of recognition and wealth!’ Instead, such discovery instinctively forces the brain to thunder, ‘WE did it!’”
–Clair C. Patterson

A wonderful write-up on Patterson’s tireless and groundbreaking work, which I have referenced to write this blog, can be found here, and read more about Patterson here.

In the decade that followed that first Earth Day celebration in 1970, aside from the establishment of the EPA, a barrage of other environmental legislation was passed:

Earth Day, at its core, is a celebration of people over profit. The example of leaded gasoline I’ve given here is just one example among multitudes, in which science and the people prevailed over corporate greed. Time and again, corporations have demonstrated that their profits take precedence over the public good. When informed by rigorous, unbiased, and peer-reviewed science, government regulation and legislation are essential tools against corporate greed and exploitation, and shields to protect public health and our natural resources.

In recent years, many of those protective regulations have been rolled back, placing public health and the environment in jeopardy once again.

The theme of this year’s Earth Day is Climate Action. Climate change is an unprecedented threat not only to biodiversity and the environment, but also to human health and economy, as they are inextricably linked.

The science on climate change is not only settled, it’s resounding and unequivocal: climate change is happening, and the fossil fuel industry is responsible. Fossil fuels propelled us into our age of prosperity, but will also be responsible for its downfall if urgent action is not taken. Then as now, corporate profits have once again taken precedence over human health and well-being. The economic disruptions we are experiencing under the covid-19 pandemic are only the faintest whiff of what’s to come if we continue “business as usual”. Now is the time to remind our governments who they work for, and to leverage them to act swiftly and in concert for the people of Earth’s best interests – not for those of the fossil fuel industry. 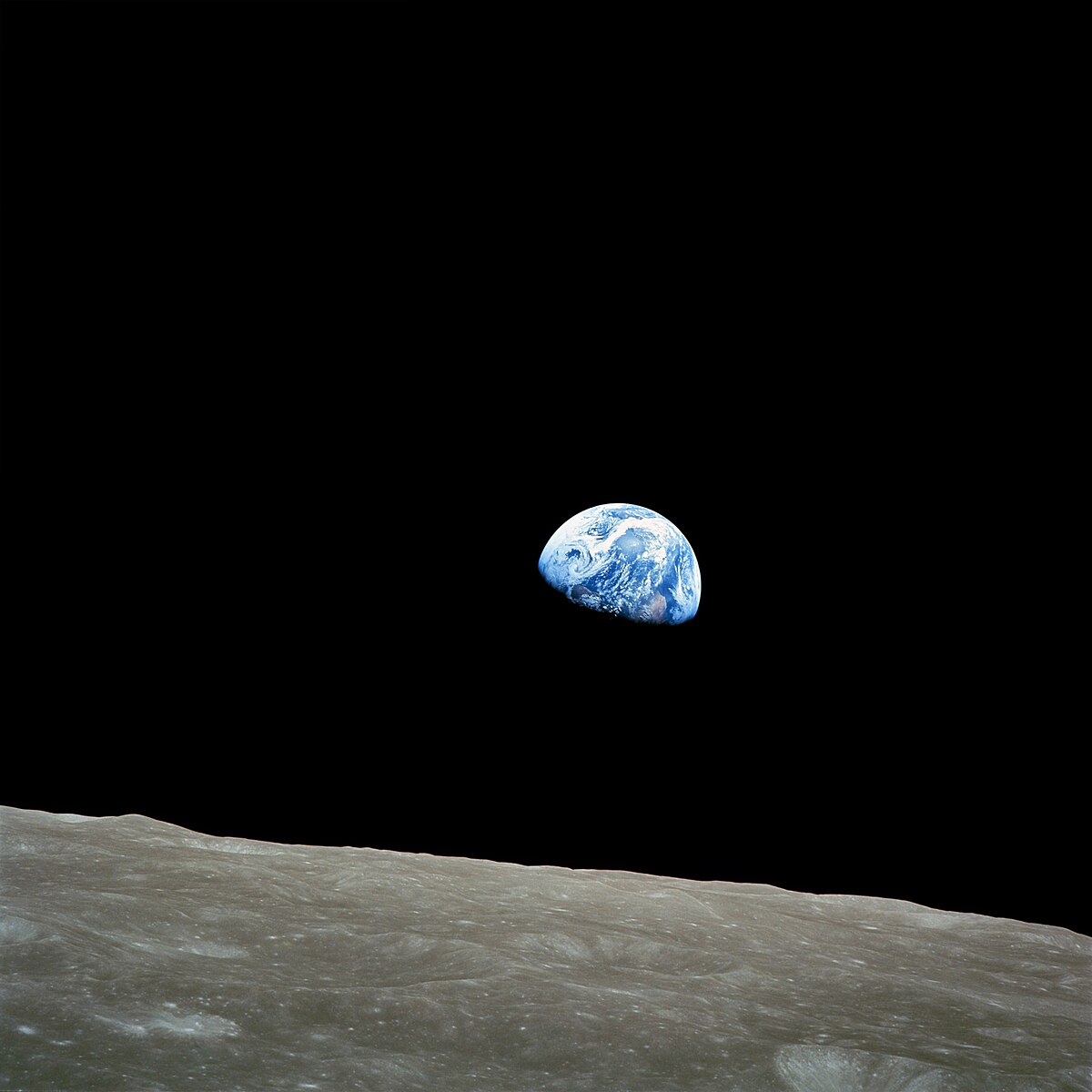 Everything you know lives here

It is a complex challenge of a magnitude our society has never seen, and it must be met with steadfast resolve and decisive planetwide action. We must reduce our energy use; embrace sustainable energy; switch to a circular economy; address socioeconomic inequality; empower women and people of color; adopt regenerative agricultural practices; and begin carbon recapture and storage on a massive scale. Most important of all, we must work together to adapt to the changes that are required of us to bring our future into being, if this complete and utter disaster is to be at all mitigated.

There is a striking parallel between the covid crisis and climate action. As our own Ohio Department of Health Director, Dr. Amy Acton, put it succinctly: