The Smithsonian Discovers New Photos with an Ohio Connection 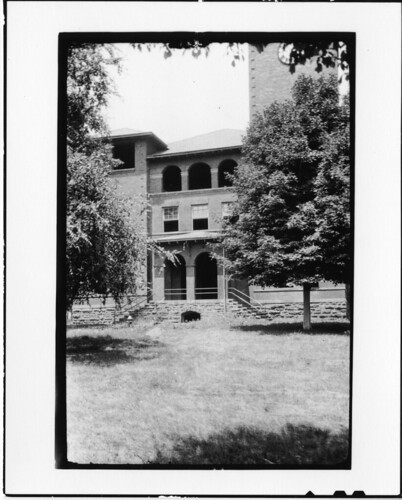 The Smithsonian posted a new collection of previously unknown photographs of the Tennessee v. John Thomas Scopes Trial, found by a researcher. The “Trial of the Century” centered around Scopes’ teaching the theory of evolution Scopes in his Dayton, Tennessee classroom. The trial sparked a national debate over evolution, creationism and public education.

Defense attorney Clarence Darrow was born was born in Farmdale, Ohio in 1857 and lived in Kinsman from 1864 to about 1873. He was admitted to the Ohio Bar in 1878. After practicing in Ashtabula County for several years, he moved to Chicago in 1887 and first established a national reputation by defending labor leader Eugene Debs in a case stemming from the Pullman Strike of 1894. Darrow consistently championed the powerless and was steadfastly opposed to the death penalty. His most prominent cases, coming late in his career, were Illinois v. Leopold and Loeb, a sensational 1924 capital murder trial; and Tennesee v. Scopes, the famous 1925 “monkey trial” that first tested the legality of teaching the theory of evolution in public schools. Darrow died in Chicago in 1938. View more images relating to Clarence Darrow and William Jennings Bryan on Ohio Memory.