Pictured is a selection of some of the nearly 300 pieces of lead ammunition and miscellaneous scrap from a deposit excavated at Fort Laurens near Bolivar, Ohio by Ohio Historical Society archaeologists and volunteers in 2004. The ammunition deposit was likely a remnant of a March 1779 pack horse stampede that occurred just as a relief column arrived at the beleaguered frontier outpost. Just how the deposit came to be is a prime example of just when you think absolutely nothing more can go wrong you can always depend on Murphys Law. 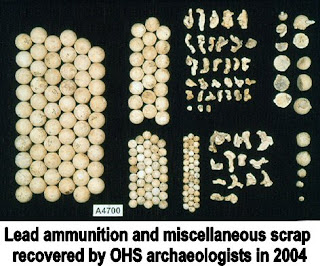 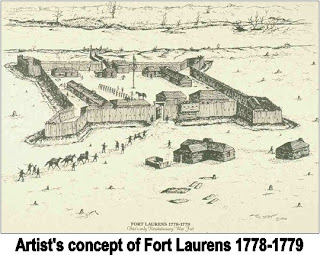 The fort was named 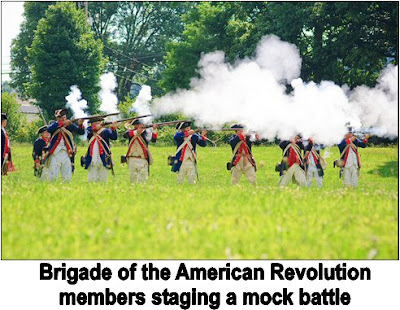 With his supplies scattered and lost forever McIntosh quickly realized his dreams of conquest and glory were dashed. Interestingly enough within a few days of the wood cutters massacre, George Rogers Clark captured

This weekend July 14thand 15th 2012, there will be an encampment of the Brigade of the American Revolution at