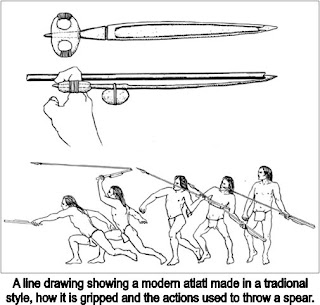 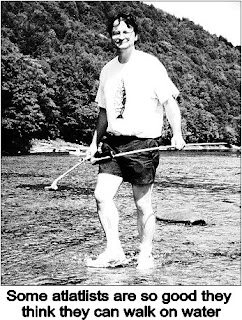 Flint Ridge State Memorial is the site of ancient flint quarries where for thousands of years people came to mine the flint necessary to make their spear points, knives and other flaked stone tools. Flint Ridge Flint is particularly colorful (the official