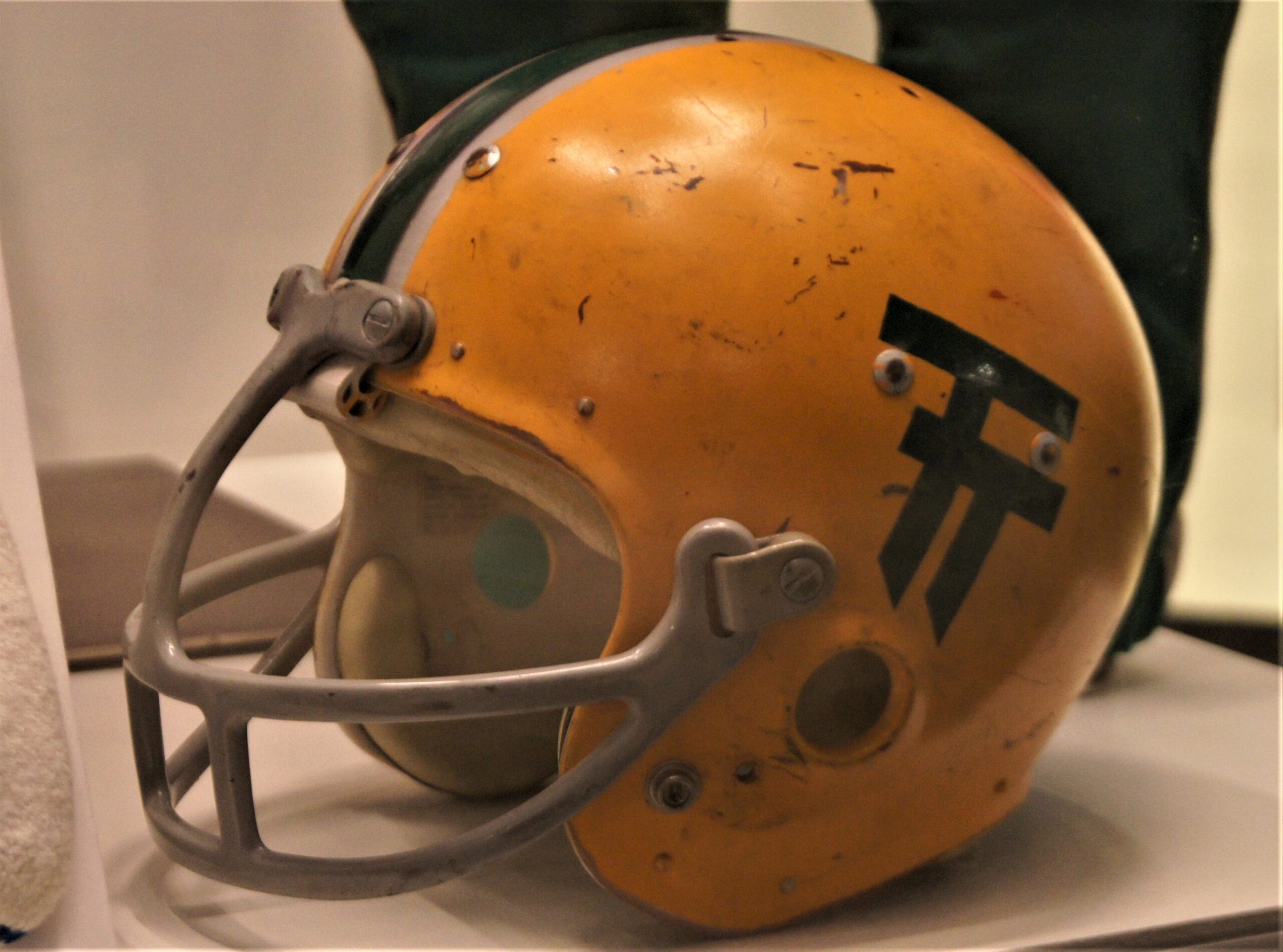 Before Gloria Steinem fought for the Equal Rights Amendment or gave her Living the Revolution speech, Pauline was working to transform Toledo into a better place for women.