Across the Waters: The Miss Osaka Prefecture Collection 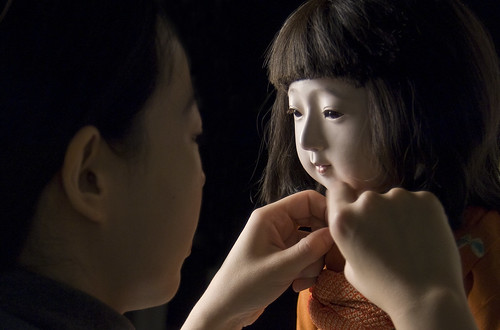 Dr. Keiko Tanaka, a curatorial assistant from the Clark Center for Japanese Art and Culture in Hanford, California, visited the Ohio Historical Society on January 9th to photograph and research the Miss Osaka Prefecture Collection. In 1927, the United States sent to Japan 12,739 friendship dolls, including a doll called “Miss America” and 48 goodwill doll ambassadors, one representing each state of the union. In return, Japan sent 58 dolls, one for each of the four colonies, one from each of the 47 prefectures, or states, one from each of six principal cities of Japan and “Miss Dai Nippon,” or “Miss Japan.” Ohio’s doll, “Miss Osaka Prefecture,” was given to the Ohio Historical Society in 1929.

The Miss Osaka Prefecture doll represents a girl about seven years of age dressed in an orange silk kimono tied with a metallic gold and orange brocaded obi (sash). The collection of objects that ac companies the doll includes miniature musical instruments, tea ceremony accessories, gold and black lacquered furniture, several pairs of sandals and a purse. The doll also came with about 100 letters from Japanese school children thanking American school children for sending their dolls and introducing the Miss Osaka Prefecture doll.

Some of the Miss Osaka Prefecture dolls accessories are marked with the symbol, or mon, for Osaka city. This is puzzling since the Miss Osaka City doll resides at the Newark Museum. Dr. Tanaka explained that when the Japanese dolls initially arrived in New York City in 1927, their accessories and doll stands stayed in New York while the dolls toured the country. In some instances, dolls and their accessories were mixed up when they were reunited and deposited at various state museums and historical societies. The inclusion of furniture and tea ceremony accessories marked with the symbol of Osaka City within the Miss Osaka Prefecture collection is an example of this mix-up and an interesting glimpse into the earliest management of this vast and complex collection. 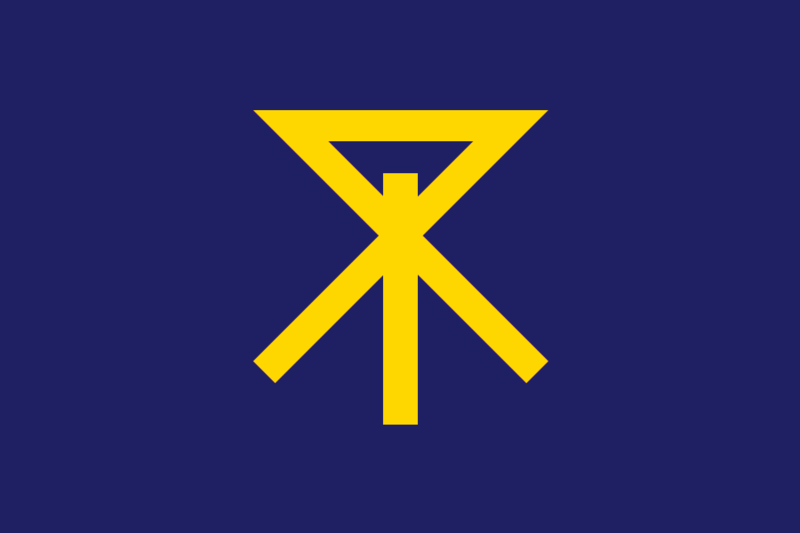 Osaka City flag shows the mon, or symbol, for the city

Dr. Tanaka explained that the Miss Osaka Prefecture doll, in particular, is of special significance because she was made by Hirata Goyo, the first doll maker to be designated as one of Japans national living treasures. Miss Osaka Prefecture was made early in Goyos career, before he was recognized as one of Japans premier doll makers, and she is therefore an important documentation of Goyos artistic and professional development. Unlike most friendship dolls, which were made using the same mold, the five or six dolls that were made by Goyo have individual characteristics and more realistic features.

Dr. Tanakas expertise was very helpful in the ongoing project at OHS to improve collection records. Members of the Connecting Ohios History grant project collaborated with the researcher and other professionals at the center to revise collection records, take high-quality photographs of the doll and her accessories, and start a discussion on the rich interpretive value that this collection has to offer. 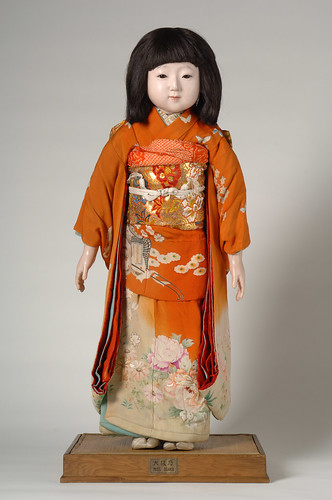