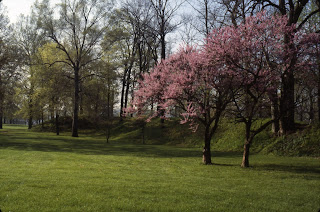 The process of having significant Ohio earthworks inscribed on the World Heritage List has reached another important milestone and we are again requesting your help. The U.S. Department of the Interior announced in the Federal Register Dec. 14, 2010 that it is considering whether to forward any nominations from properties on the U.S. Tentative List to the UNESCO World Heritage Centre next year. The department will consider public comments received during a 30-day comment period in making a decision regarding which properties may advance for full nomination. 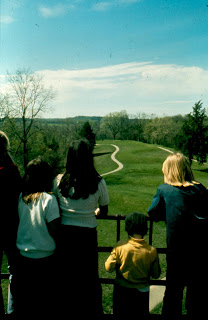 We need you to submit your comments to the National Park Service and copy your letter to Sen. Sherrod Brown, Sen.-elect Rob Portman, and your congressperson. Comments are due by January 12, 2011. Direct your comments to Jonathan Putnam at Office of International Affairs, National Park Service, 1201 Eye Street NW, (0050), Washington, DC 20005, by e-mail to [email protected], by phone at 202-354-1809 or by fax to 202-371-1446. Please also send a copy of your comments to George Kane at the Ohio Historical Society at [email protected] or at 1982 Velma Avenue, Columbus, OH 43211 For more information, including a sample letter and contact information for Ohio’s congressional delegation, go to https://www.ohiohistory.org/sn/103107.html